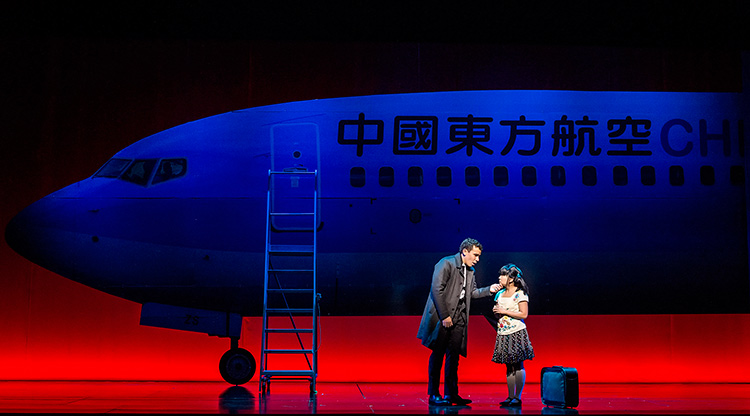 The work of playwright David Henry Hwang is basically mandatory reading/watching for anyone wanting to learn more about the Asian American experience. So I was excited to interview DHH about his new production, Soft Power, for NBC Asian America. The play with a musical has a very limited engagement, running through Sunday, July 8 at the Curran Theater in San Francisco. What’s it about? Well, it’s rather complicated, so the best thing to do is to read my full article about David Henry Hwang’s Soft Power here.