Over the years, I’ve written about the Mixed Match film and the folks working to improve access to bone marrow donors for multiracial patients.

Read on for an update and to find out how you can watch it for free through the end of November. 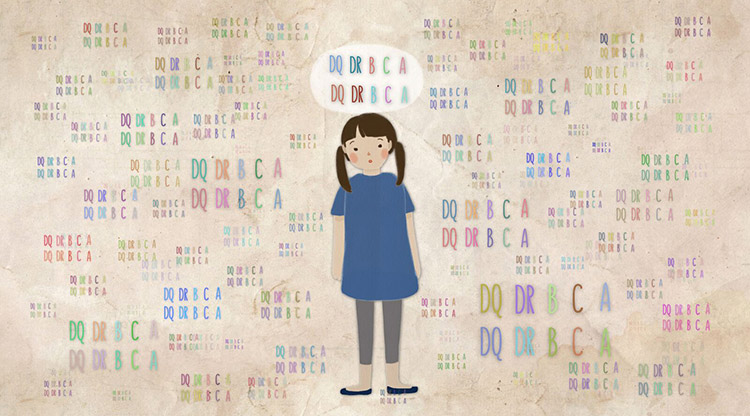 I had the chance to catch up with Athena Asklipiadis and Jeff Chiba Stearns (One Big Hapa Family) recently, to chat about what’s happened since their documentary Mixed Match was released in 2016. The film has been shown at 30 film festivals and 60 college campuses, and either Athena or Jeff (and sometimes both of them) have been at each event to talk about the production and host a bone marrow donor drive for mixed-race people. 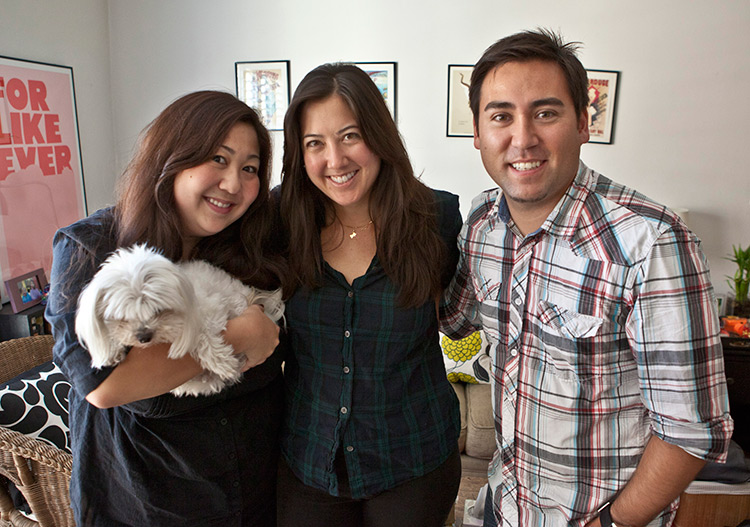 Speaking of donors, some good news: Krissy Kobata, one of the main patients profiled in the Mixed Match film finally received a bone marrow transplant last year. While she wasn’t able to find a perfect match, gene therapy technology has advanced so much that doctors were able to give her a transfusion from a donor that matched 9 out of 10 markers.

Meanwhile, Jeff has written a children’s picture book with a mixed-race theme. I hope to tell you more about that soon!

To learn more about Mixed Match and find out how to stream it through November 30, read my whole article at the CAAM website.