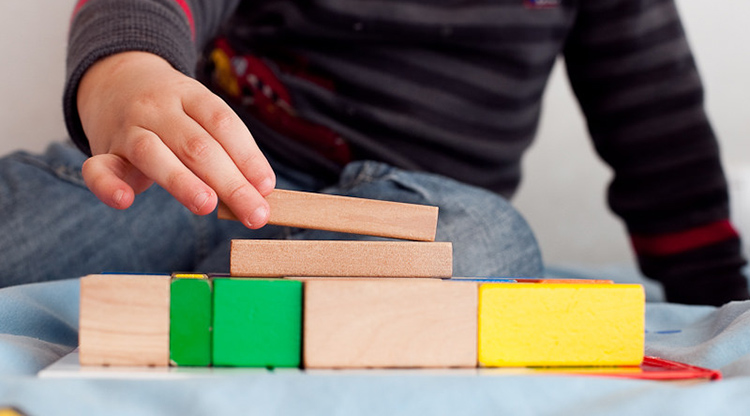 It doesn’t really matter if they’re Asian or not, tiger parents have the same harmful effects on their kids, regardless of where they’re from. A new U.C. Riverside study by Assisstant Professor of Pscyhology Cecilia Cheung studied 350 mother-child pairs in the United States and China, as they worked on a problem solving task.

“When Chinese and American parents exhibited heightened controlling parenting practices with attempts to intrude on children’s thoughts, feelings and behaviors, their children often developed academic and emotional problems. In contrast, when parents were supportive, but hands-off, children felt encouraged to make their own decisions and flourished.”

So basically, the more controlling the parents were — regardless of culture — the less their kids developed academic and emotional skills of their own.

I don’t find the results to be that surprising, as I’ve seen controlling parents many different cultures or ethnicities. And a child’s need for support and the chance to grow their own decision-making skills certainly seem to be universal.

What do you think of the findings? Are you surprised?