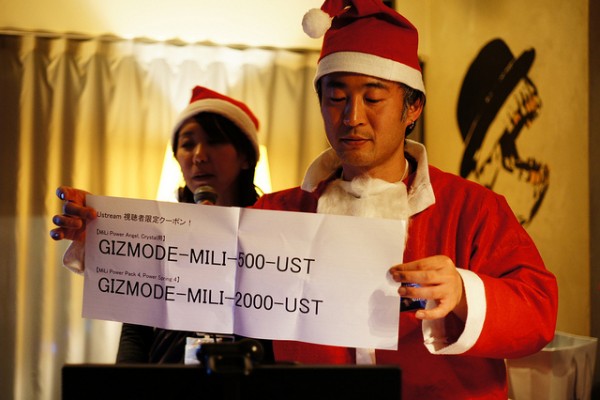 As you go about your shopping, wrapping and eating, do you ever think about how Asian culture influences how you celebrate this holiday? Here are some links you might enjoy:

“I Don’t Know How to Do Christmas” In my latest piece at Mom.me, I reminisce about Christmas Past — not the kind with figgy pudding and English carolers, but Asian immigrant style! How I tried to make up for my lack of yuletide tradition with a little help from Martha and Pottery Barn, and eventually found a mish-mash of rhythms that feels right for our multicultural family.

Apparently, Maria at Bicultural Mama had some similar Christmas experiences, as she writes about “Bicultural Christmases in a Commercialized Society”. Socks and underwear for everyone!

Over at Nikkei View, Gil Asakawa asks “Why are there no Asian Santa Clauses?” Apparently, even in Japan (near U.S. military bases, at least) the Santas are white. But at least they get to eat buckets of KFC for Christmas dinner. Take that, roast beast! (note to self: file this under Traditions)

How do you blend traditions in your family? Wishing you a very Asian Christmas!