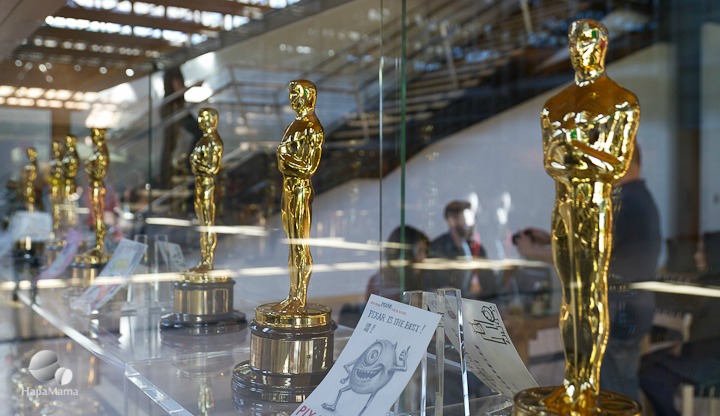 I’ve been following the conversation about diversity (or lack of it) in Hollywood, and my latest piece is an article I wrote with Momo Chang for the Center for Asian American media, including interviews with April Reign, creator of the #OscarsSoWhite hashtag, actress Tamlyn Tomita, film executive Janet Yang, director Chris Tashima and others.

It was an interesting peek into what has been going on behind the scenes… and also what they think still needs to happen for better AAPI representation in entertainment.

Read the article Have Awards shows changed the way we view Asian Americans? at CAAM…