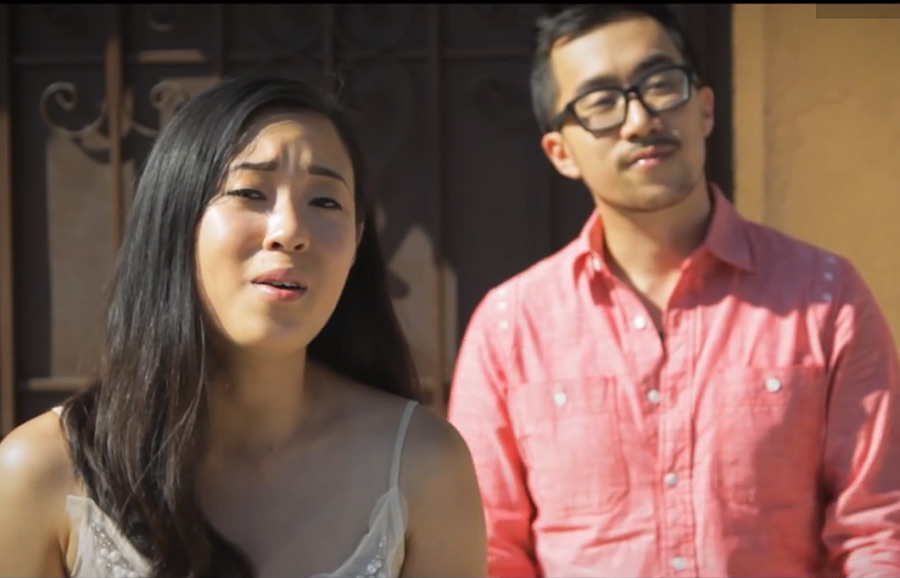 I know. I’m not a Millenial and you’re probably not, either. But somehow, I ended up at a Taiwanese church over the weekend to see Jason Chu, an Asian rapper and spoken word poet. I was pleasantly surprised to at the level of thoughtfulness in Chu’s lyrics. Even though I’m not in his target audience, I could appreciate his rap about Tiger Mothers, dating, faith, immigrant life, and even some tougher topics such as lust and self-harm.

Chu’s Grace video was especially touching. As Chu writes on his blog, the song is about a girl named Grace (like me!):

So I wrote a story about a girl named Grace, and how Grace changed her family, her friends – and even herself.

This song is dedicated to every family who made a new life in a new land, and to everyone who is looking for grace.

Sound interesting? Check out Jason Chu’s tour schedule for a concert near you.