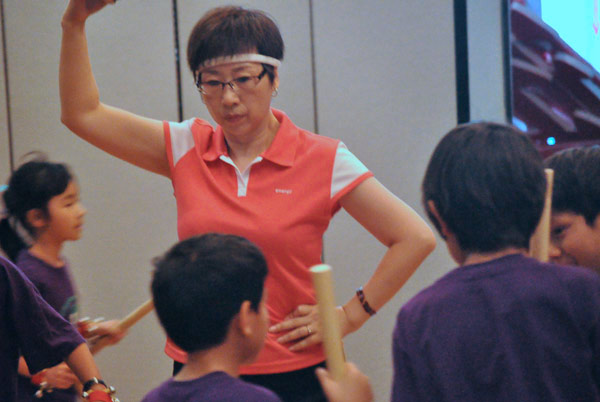 “Don’t sign me up for this camp again!” Little Brother yelled from the backseat of the van.

“You haven’t even been to it yet! Why don’t you try it out first,” I answered. After all, my kids say this about a lot of things — from skiing to going to the beach. Just like when I signed them up for Vacation Bible School at the Taiwanese church last summer, I was just a little bit worried as I drove them to the Taiwanese Culture Center.

They wouldn’t really know anyone there.

What if my kids are the only ones who can’t speak Taiwanese or Mandarin?

What if they hate it and refuse to go back?

But Little Brother and Big Brother are troopers — or at least too embarrassed to cry and cling to my leg when I dropped them off. There were about 75 kids there, and many of them seemed to speak Mandarin or Taiwanese better than my Hapa boys. The camp was organized by the Fremont Taiwanese School, and while it wasn’t academic like Chinese class, it was fun.

At the end of the day, the boys were smiling, showing me their handfuls of Taiwanese candy and jabbering about Chinese yo-yos. Although they didn’t know anyone else there, they did get to meet my friend Lisa’s son, who is the same age as Big Brother. 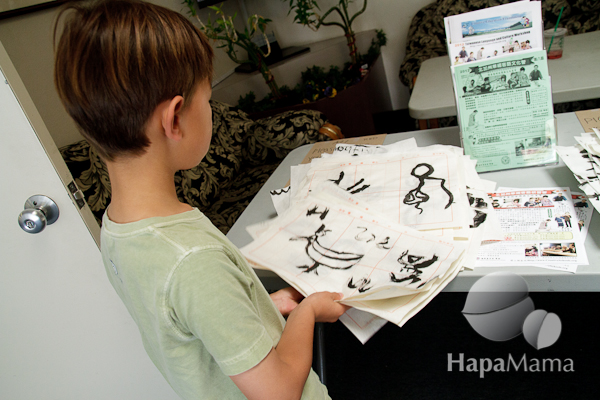 Everyday, at pick up they’d tell me about the highs (Chinese brush painting, origami, making Angry Birds out of clay) and the lows (singing and dancing… *sigh* boys!). The camp even fed them hot lunch each day of Taiwanese food: fried rice, yu being, and the most popular meal — pizza. 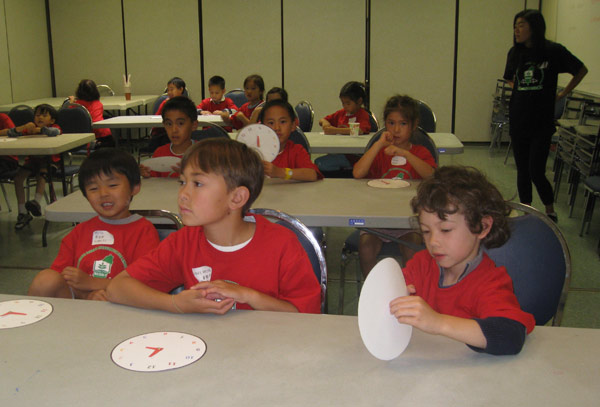 However, on Thursday afternoon Little Brother started complaining that his stomach hurt. And a fever of 102 degrees.  “Well, if your temperature is still high tomorrow, we’ll just drop off Big Brother,” I told them, expecting complaints from my older son.

Instead, Little Brother asked, “How much does my temperature have to drop to go to camp tomorrow?”

Big Brother just shrugged, and went to organize his Pokemon cards. Apparently he had arranged a trade with another kid at camp.

Little Brother wasn’t well enough to go to camp the last day, and when we arrived to see Big Brother in the end of camp performance, it turned out he was also coming down with a fever. So both my kids missed the song and dance program. Unless we sign up again next year, right? 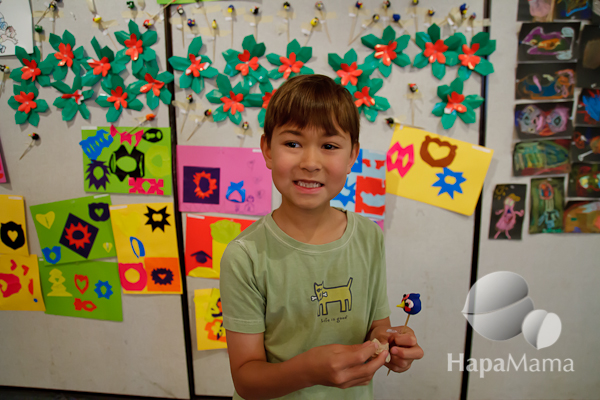