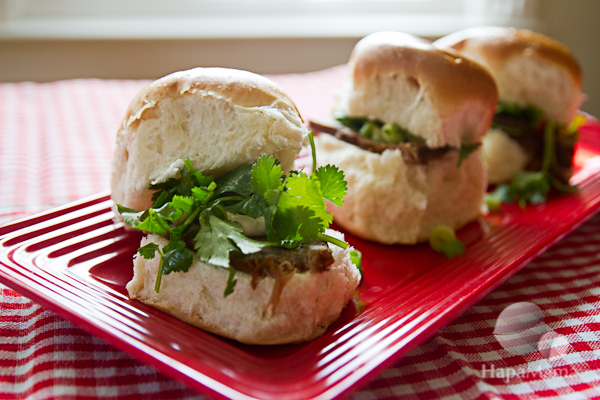 It’s Let’s Lunch time! This month’s edition features snacks for watching sports. If you know me at all, you know that I’m not the best person to invite to your Superbowl party. That is, unless you want someone to talk during the game and only watch the commercials, and then make commentary about what is trending on Twitter. But I do bring good food. For me, the tailgate party or the snack table is the main event.

With Little League season starting up soon (in addition to Tae Kwon Do, swim team, band…) I’m on the lookout for simple, home cooked meals that we can eat after a practice. My mom used to make American pot roast on a regular basis when I was growing up. But truthfully, nobody really liked it. It was rather tough and bland, bland, bland. There were a lot of leftovers, which mom repurposed as a Chinese roast — braising it a second time in a bath of soy sauce, ginger and star anise. Then it was sliced, similar to the beef on a Chinese banquet cold platter and served over rice — or sandwiched in a Chinese bread, such as a flaky shao bing or fluffy steamed mantou. On time, we visited some relatives, who served Chinese roast beef in sandwiches on King’s Hawaiian bread. Mmmm.

With those memories in mind, I’ve created a simple weeknight (or game day) version of those beef sandwiches of yore, turning them into snack (or kid) sized sliders and garnishing them with traditional Taiwanese toppings. This recipe could be easily adapted to a slow cooker, as well, so it can cook while you’re driving kids to their sports events. 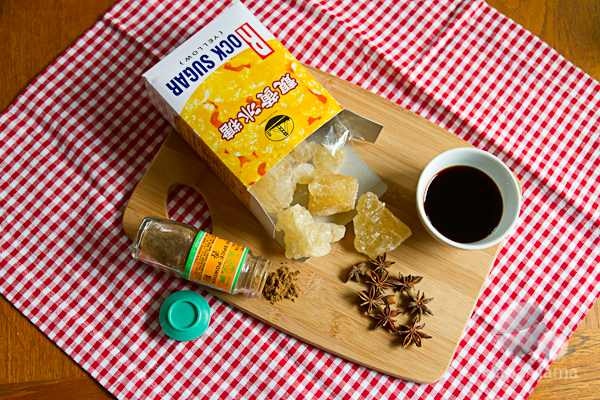 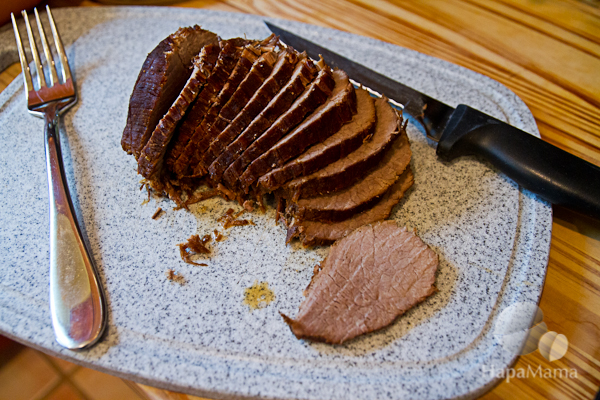 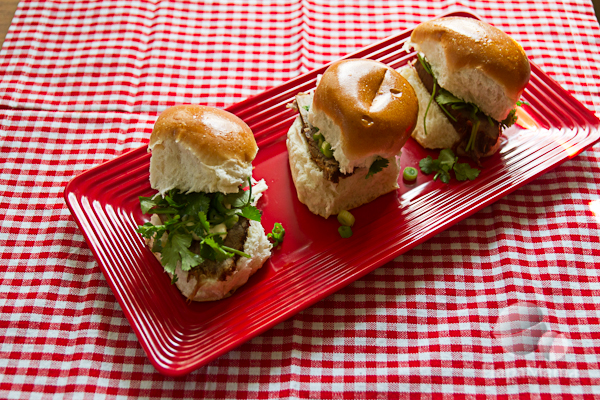 Let’s Lunch is a virtual potluck in which some of my favorite food bloggers bring their best dishes to the table. For more game day munchies, follow #LetsLunch onTwitter, or visit the Monday Morning Cooking Club for a roundup of all this month’s offerings.