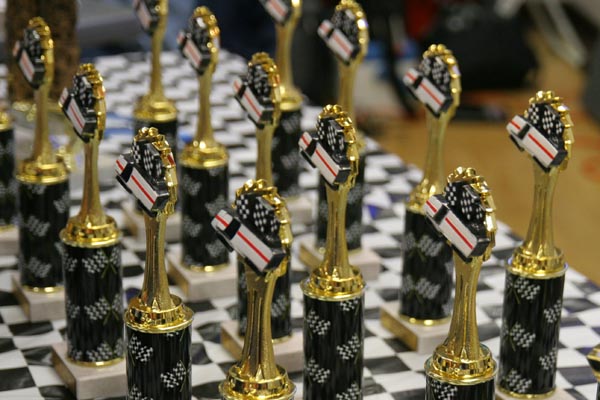 Big Brother signed up for the school band this year. When I picked him up from the first meeting, I mentioned to the assistant band leader that we already had a drum set at home. In fact, my son had taken private lessons a while back.

“Maybe we should move him to the advanced class,” she suggested. “Does he have good rhythm?”

Then, I realized what I had done. The humblebrag — a classic Asian parenting maneuver. Out of modesty (or at least the desire to appear modest), the Asian parent cannot directly boast about their child’s achievements. That would be… boorish. Instead, anything positive said about one’s own child needs to be cloaked in double-speak and back-handed compliments.

Why did I do this?

As a mother, I’m so disappointed in myself. Humblebragging encompasses so many things I’m against: fakery, game playing, and chipping away at your child’s self-esteem.

As a daughter, I know exactly why I did this. Apparently, this kind of code-speak is deeply ingrained in my social reflexes.

Only I somehow managed to leave out the brag part of the humblebrag. Maybe because I only speak humblebrag as a second language, and I’ve missed out on the nuances of this form of communication.

What I should have said was:

“I don’t know what got into him. He built his own drum set out of coffee cans and duct tape when he was four, because we refused to buy him a real drum set.  And then he played it all day, instead of watching TV or playing video games like a normal kid.”

Perhaps I need some kind of cognitive behavior therapy to re-wire my reactions. I could stand in front of the mirror each night and practice saying, “Yes, my kid IS good!”

Someday, I am going to say that aloud with the same gusto I believe it inside.

YES MY KID IS GOOD!

Back in the band room, I did manage to recover myself a little by the end of that conversation.

“So yeah, he might be ready for the advanced class. Let me know what you think.”

It may not be the roar of a proud mama, but it’s a start.